Black Wall Street: The Money, The Music & The People

Black Wall Street: The Money, The Music & the People is an independent film based on the best-selling novel, Murder on Second Street: The Jackson Ward Murders. Viewers are taken on a journey through history during one of the most crucial moments in American history – Black Tuesday, the stock market crash of October 1929. But as America falls into the abyss of financial ruin, the descendants of slavery in “The Deuce” find themselves with an even more pressing matter: a vicious serial killer has made the Ward his playground. Can the Ward survive both and maintain its hold on “the American Dream”?

Visit http://blackwallstreetthemovie.yolasite.com/ to see behind the scenes photos, purchase the DVD, and more. 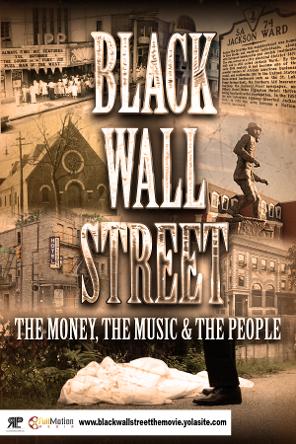 "Beyond the Plate RVA" 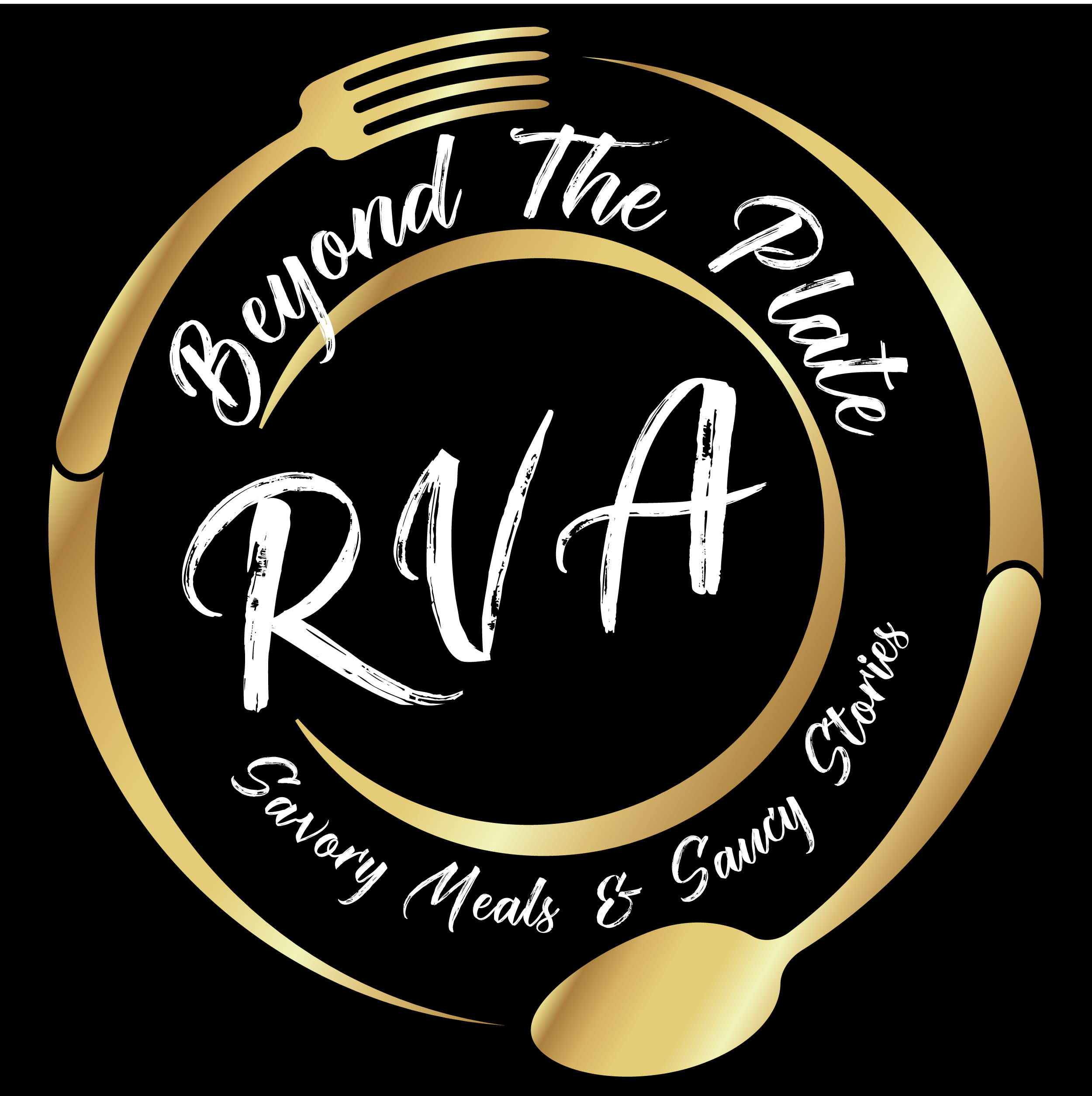 We are excited to share that "Beyond the Plate RVA" (BTPRVA) is now streaming on SoulVision.TV under "Interview Shows." Download the app to stream the show on your home or mobile devices. The show is also aired on RLP Productions' Youtube channel as well as other social media platforms.

“Beyond the Plate RVA” highlights a broad spectrum of exceptional, local RVA culinary talent who share the desire to “Edutain” viewers on the art of storytelling through food.

For sponsor and product placement details or to be a guest chef, please send serious inquiries to rebekah@rlpproductions.com.